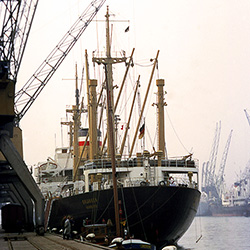 With over 130 years of expertise, the history of Representaciones Marítimas dates back to 1885 with the founding of the first office in the port of Veracruz. From here on, the company acted as general agents and as port of the ship Hamburg Amerika Linie, by which they established a mail, cargo, and passenger service between the port of Hamburg, Cuba, and Mexico. Later on, the agency Agencia Comercial y Maritima Heynen y Eversbusch, which it was originally called, began to represent different prestigious lines and ships such as Nord Deutscher Lloyd. Years later, they expanded their activities to the port of Tampico, from here on off their representation in the rest of the national ports began to grow and finally the headquarter was established in Mexico City. 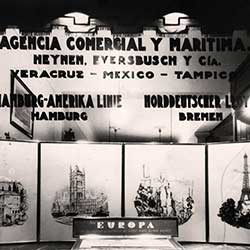 Despite numerous historical conflicts, such as the Mexican Revolution, the Depression, and the two World Wars, the company has developed to be a market leader, expanding their services onto other areas such as customs clearance, cargo handling at the port terminals, and the maritime costal transport. 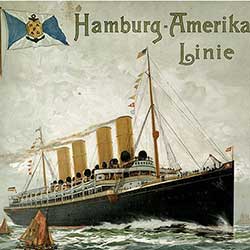 After the second World War, the maritime marketers, principally Europeans, Asians, and Americans, reestablished and amplified their maritime services to and from Mexico, which detonated the foreign trade. In order to take advantage of this, and to keep the agency’s tradition alive, the company Representaciones Maritimas S.A. de C.V. (also known as MARITIMEX or REPMAR) was established on April 22nd 1950. Following the company’s tradition and their trajectory in the maritime world, they expanded the capacity of their services to Mexican foreign trade. 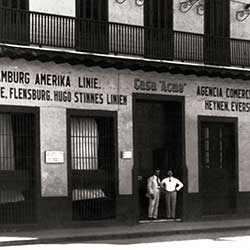 By the beginning of the 70s, the world experienced a historical transformation in the handling of cargo. Innovating container ships entered the shipping scene and changed the traditional system of loading bulk, bagged, bundled, and palletized cargos – which meant higher safety of the cargo and a reduction in cost and transport time. 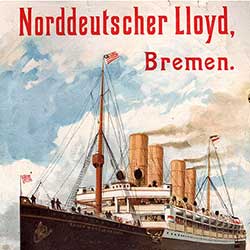 From the facilities in the port of Veracruz, Representaciones Marítimas, S.A. de C.V. pioneered in the use of these new cargo ships. During the following decades, the development of all kinds of ships kept emerging; as did new and advanced technologies, and gradually these new ships and technologies were also offered as maritime transport service to the Mexican foreign trade. Till this day, Representaciones Marítimas, S.A. de C.V. is still the agency with the biggest reach and experience within the market, with quality service, an efficient cost administration, a strong commitment to their customers and always with the most advanced technologies and innovation.

Representaciones Marítimas, S.A. de C.V. is recognized by the Multiport Ship Agencies Network as one of the companies with the highest standards of operation, quality, integrity, and professionalism.

Moreover, Representaciones Marítimas S.A. de C.V. are founders and partners of the American Chamber in Mexico, the Club Industriales A.C., and the Mexican/German Chamber. Additionally, the company is an active associate of the Mexican Association of Maritime Agents (AMANAC). Recently, they have also received a Certification from TRACE international as also from FONASBA.